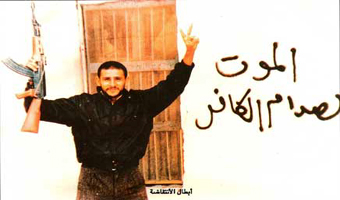 Knight Ridder communications company received information that concerns are raised within the US administration that the Shiite majority of Iraqi population can resort to violence if its demands of conducting democratic elections in Iraq are not satisfied. On the other hand, the Kurdish minority is eager to have its autonomy and fair share of drilled oil. “Both Shiites and Kurds believe it is time to act”, said one of intelligence officers.

CIA conclusions contradict to the estimates of the situation in Iraq given by President Bush in his annual address on the State of the Union, Itar-Tass information agency reports.