One should not cooperate with the Anglo-Saxons in the struggle against world terrorism - one should defeat them as sponsors of this terrorism, political scientist Yevgeny Nikitenko told Pravda.Ru. 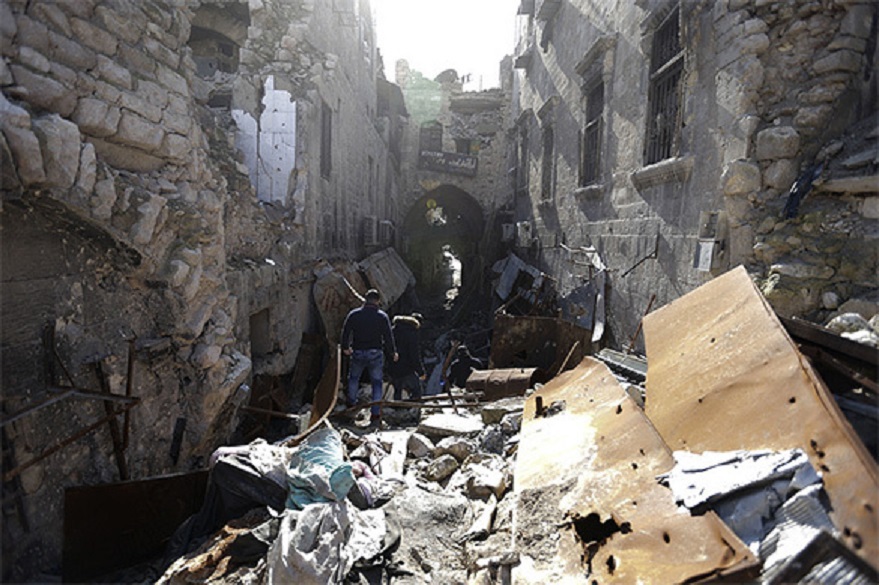 UN Secretary-General Antonio Guterres stated that terrorist organisations such as the Islamic State (ISIS)* and Al-Qaeda* (banned in Russia) may unite.

The report from the UN Secretary General said that the position of terrorist groups has deteriorated significantly lately. ISIS* has lost 90% of its financial sources, but has been able to "adapt to new circumstances." At the same time, against the backdrop of the reduction of financial resources, the two terrorist groups, which have gone into the shadows about a decade ago, may unite.

Guterres explained that it goes about the merger of the units that can conduct subversive activities together. The jihadists, the report says, have refused from the intention to seize and retain territory and focused on underground terrorist activities.

Professor of the National Security Department of the Russian Academy of Science and Technology, Major General Yevgeny Nikitenko told Pravda.Ru that the terrorist groups will only work harder to look for other ways of effective terrorist activities.

According to the political scientist, it is the Anglo-Saxons that rule the Taliban* in Afghanistan, Al-Qaeda* and ISIS* in Iraq and Syria. Before every war, the Anglo-Saxons created conditions for terrorism to manifest, and these days history repeats itself, said Nikitenko.

However, Russia interfered into their plans and did not let ISIS* establish its own separate state. According to Nikitenko, it does not make any sense for Russia to unite with the Anglo-Saxons in the fight against world terrorism, because it is "the weapons of the Americans and the British against us, and this is evidenced by recent developments."

"Hardly had we declared victory over the Islamic State* in Syria, the Americans immediately declared that it was their victory, and then they struck the Russian Su-25 aircraft and the Syrian armed forces. Israel joined in afterwards to attack laboratories, scientific centres near Damascus - all these are links of one chain. Therefore, we should not cooperate with them, we should defeat them on the platform of the UN Security Council," the political scientist said. "Those terrorists feed not only on the Anglo-Saxons, but also on all interested parties that are involved in this massacre in the Middle East," he added.

How much Russia paid for operation in Syria
Topics syria
14:02
Teen boy suffers severe injuries as electronic cigarette explodes in his mouth
13:26
Kremlin: Default in Russia? Not our problem
11:23
Russian Armed Forces block Lisichansk from the south, take hundreds captive
19:07
The EU to provide Ukraine with €9 billions
18:56
UK to provide Ukraine with higher performance rockets for HIMARS systems
18:13
Crisis with Ukrainian grain exports is blown out of proportion - Putin
18:02
Express predicts London's possible reaction to execution of British militants
17:22
Kyiv orders its troops to retreat from Severodonetsk
16:34
Russia sends to UN examples of hate speech by Ukrainian politicians
15:51
Little Big releases an anti-militarist video and leaves Russia
World
Expert names the four Russian regions that the Pentagon is planning to strike