How Easter is calculated 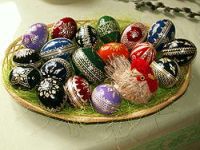 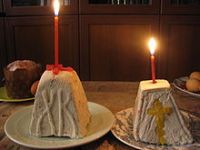 Photo: Paskhas in the foreground, Kulich and eggs in the background