Oil will continue growing in price, and even Donald Trump's incompetent tweets are not going to change this trend, expert Igor Yushkov believes. Who will be dictating conditions on the commodity market and who will lose? 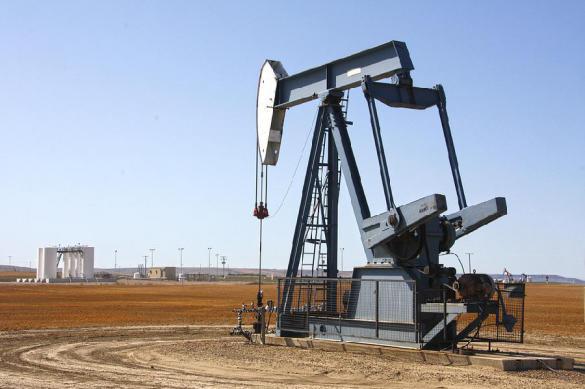 Oil prices will continue growing, Bloomberg reports with reference to hedge funds that invest in "black gold." Oil will hit the mark of $80 per barrel already in May, the news agency said. The criticism from Donald Trump, who tweeted that the OPEC was artificially inflating the prices, will not change the situation.

Donald Trump has doubts about the extension of the "nuclear deal" with Iran at the time when Saudi Arabia has been speculating on the bull market, Venezuela has been cutting its oil production, the situation in Syria and in the Middle East in general has been exacerbating. All these factors will contribute to the growth of oil prices.

Igor Yushkov, a leading expert at the National Energy Security Fund, told Pravda.Ru that there are two factors that contribute to the growth of oil prices. The first one is the OPEC+ deal on limiting production by exporting countries and geopolitical destabilisation, including the threat of a military confrontation between major producers and exporters of oil.

"Trump does not understand the situation in the oil market, where it is production output that forms  the balance of supplies and demand and, consequently, the price. "For example, in Russia, the Energy Ministry does not have the authority to instruct companies how much oil they need to extract, but the president can turn to them with an offer to conclude an agreement, and they meet halfway," Igor Yushkov said in an interview with Pravda.Ru.

In fact, the rise in oil prices shows a positive effect on the growth in the production of shale oil in the United States that has a high production cost of $40-50 per barrel. These days, OPEC is not the monster that used to produce most of oil in the world - today it accounts for about 40 percent.

"These days, the price of $60-70 per barrel of oil is very good for those who produce oil and those who process it - it goes about the growth of the industry and jobs - that's what Trump always talks about," Igor Yushkov told Pravda.Ru.

The expert believes that Donald Trump will not extend the nuclear deal with Iran. During Obama's presidency, the prime goal of lifting sanctions from Iran was to give Europe an alternative to Russian gas. Yet, Trump's goal is different: to drive Russia into a corner with sanctions and make Europe buy liquified natural gas from the USA.