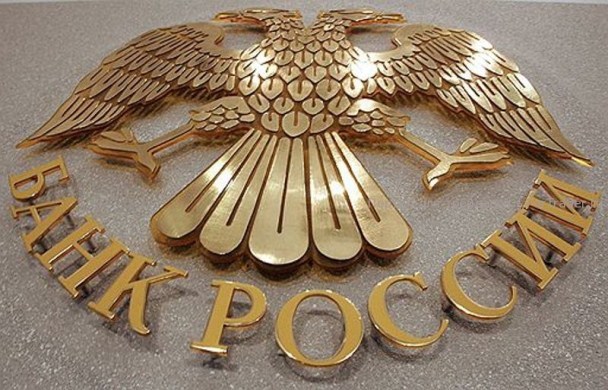 The Bank of Russia set the goal to rid the national banking sector of non-professional, dishonest, unstable and weak banks soon after Elvira Nabiullina took over. The Russian administration, including President Putin, praised her work, which makes one assume that the policy of the Central Bank fits into the general economic and financial strategy of the country. This, in turn, means that the Central Bank acts in concert with the state.

One shall assume that it was not Mrs. Nabiullina, who suddenly decided to massively withdraw licences from many banks to relieve Russia of many small and medium-sized banks. The recovery and resolution of banks remains necessary in the general political and economic context: it is only strong and stable banks that can withstand the sanctions pressure that Russia has been suffering from lately.

After all, sanctions pursue the goal to deprive the Russian economy of access to long and relatively inexpensive money, which one can obtain primarily in Europe and America. Without being able to use financial resources from Europe and the USA, Russia was supposed to suffocate in a few years.  To prevent this, Russia had to work on the concentration of available cash assets and improve their management. This is what the Central Bank started doing.

Of course, not everyone liked this. Many bankers saw signs of targeted state regulation and management in the actions of the Central Bank, rather than mere care for the purity of the banking sphere. The administration of the Association of Russian Banks criticised the Central Bank in March of this year, but their criticism came across counter-criticism from Elvira Nabiullina and representatives of a number of banks.

It appears that the new association will collect the gems of the Russian banking industry that will manage financial resources of the state at a new stage of development.

More importantly, the collapse of certain banks affects interests of very powerful and influential financial, economic and political forces. Plus, it is costly for the state. Does the state want to keep just a certain amount of banks that it would take under control? It appears that Russia will keep several large and specialised banks, the activities of which will meet the interests of the state under the guidance of the Central Bank.

As for the number of banks necessary for the normal functioning of the economy, we would like to quote Vasily Koltashov, the head of the Centre for Economic Studies of the Institute of Globalisation and Social Movements: "For the Russian economy, 100, 50 and maybe even 10 banks will be enough, but not 1,000 and not 500, as today. One needs to clear the market for large players, and this is what the Central Bank has been doing lately. The trend is clear: the number of banks has to be cut."