Alexander Mikheev was born in 1961. He graduated from the Moscow Institute of Civil Aviation and finished post-graduate courses at the Military Academy of the General Staff of the Russian Armed Forces. The official also finished the Finance Academy at the Government of the Russian Federation. Alexander Mikheev came to work at JSC Rosoboronexport in 2001, a year after the Russian weapons exporter was established in accordance with the decree of the Russian President. Alexander Mikheev had taken various positions during his work experience in the Rosoboronexport corporation - from department chief to deputy CEO. In 2013, Mikheev chaired Russian Helicopters Holding, where he had achieved significant results over three years, especially in the international market: 32 percent of the world fleet of combat helicopters accounts for the products of Russian Helicopters. In addition, more than 40 percent of total export earnings of Rosoboronexport falls on aviation equipment. 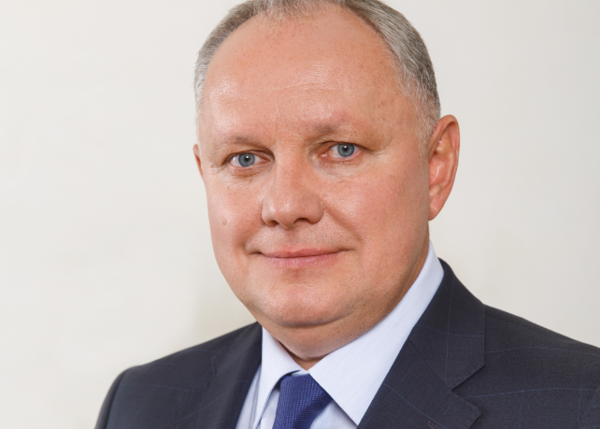 Little is known about the family of the new chief seller of Russian weapons. This is not surprising, given Alexander Mikheev's professional activities in the last 15 years. His son Alexei Mikheev had chaired the heavy engineering department at the Ministry for Industry and Trade for three years. During the recent years, he has been engaged in a non-public business. Alexei's wife, Alexander Mikheev's daughter-in-law, Miroslava Duma is known a lot better, although in the fashion industry. She is a fashion blogger involved in several fashion websites in Russia, US and Middle East, and appears on the list of 500 most influential people in the fashion world, according to Business Of Fashion Magazine.

Experts believe that the strategy of Rosoboronexport will not change with the arrival of the new CEO. Today, the geography of the corporation includes more than 70 countries. Alexander Mikheev is unlikely to replace helicopters with combat robots, although the latter are planned for perspective supplies totalling $7 billion (almost a half of Russia's annual arms exports). Rosoboronexport appears on sanction lists of the US State Department for supplying S-300 missile systems to Iran and conducting unconfirmed supplies of weapons to Syria. At the same time, the sanctions do not affect the maintenance of Mi-17 helicopters that the United States had acquired for operations in Afghanistan. United States lifted the sanctions from Rosoboronexport in relation to the contracts for the "Afghan helicopters." The new head of Rosoboronexport was an active participant in all those events, which was definitely considered.

Experts believe that Deputy Minister for Industry and Trade Andrei Boginsky, who oversees the aviation industry at the ministry, will take Alexander Mikheev's job as the head of Russian Helicopters.