Vendors may soon freeze the supplies of imported alcohol to Russia. Foreign producers of alcoholic beverages have begun to complain about the lack of excise stamps. The number of old-style stamps is limited while new excise stamps are not available due to the fact that the tender for selecting a contractor has not taken place yet. Foreign suppliers have thus faced the danger of losing their profits, which made them appeal to First Deputy Prime Minister Igor Shuvalov, The Kommersant newspaper said. 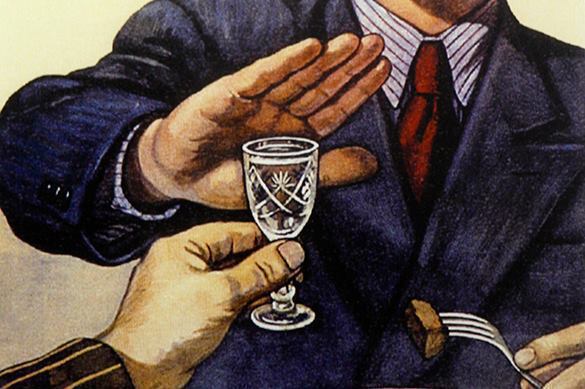 The issuance of old-style excise stamps is coming to an end. There are positions, for which they are not issued at all - such stamps are no longer in stock at the Central Excise Customs. The Union of Importers of Alcoholic Beverages has reported decreasing imports of foreign-made alcoholic beverages.

The chairman of the union, Valery Filatov, said that the situation has become critical. The shortage of excise stamps appeared in May, as the Federal State Unitary Enterprise "Goznak" (the company that prints the stamps) was finalized as a joint stock company, and requirements for labeling alcoholic beverages changed.

The Federal Customs Service was working to prepare the tender to determine a contractor, but the competition was not held, while the new-style excise stamps were supposed to be issued from July 1 of the current year.

If the problem is not resolved until the end of the month, the season of October-December may turn out to be a low-income period, as the last three months of every year bring the revenues of about a half of annual sales.

At the same time, the Federal Customs Service does not expect any disruptions in alcohol imports to Russia due to the shortage of the new type of excise stamps. Deputy Head of the Federal Customs Service, Ruslan Davydov said: "I think that the new stamps will be printed in the near future already. This is indeed a transition period, but there is no significant risk for interruptions to occur," the official said, TASS reports.