The Russian Ministry of Sports asked the World Anti-Doping Agency (WADA) to consider only reliable information in its work. 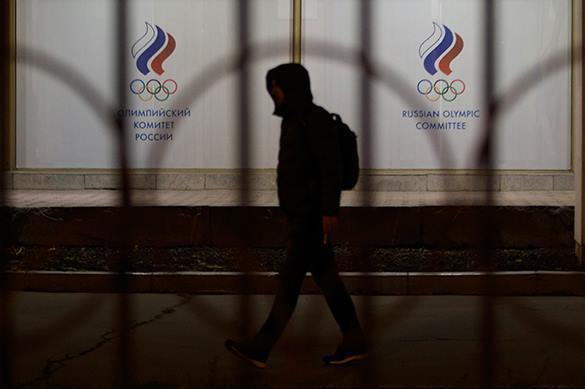 It goes about the investigation of possible violations committed by Russian athletes, who, as Western publications reported, were accused of using steroids. The Ministry of Sports of the Russian Federation published an appeal on the website of the International Sports Press Association. The document states that journalistic publications can not serve the basis of investigation, unless proven facts are provided.

"We call upon the WADA to focus on real facts and evidence," the statement from the Russian Ministry of Sports said.

In addition, spokespeople for the ministry said that a number of measures have already been taken: a new president of the federation and a new head coach of the team were appointed.

Earlier, the World Anti-Doping Agency (WADA) demanded five track-and-field Russian athletes should be disqualified for life for alleged steroid use and other biological irregularities.

Meanwhile, according to the Russian Business Magazine, the doping scandal that erupted around the Russian athletes was created by Washington.

According to the author of the publication, Washington is trying to boycott Russia in sports after the US administration suffered a debacle in isolating Russia politically. "The Americans use dirty methods, as always," the author notes making references to the recent corruption scandal with Joseph Blatter in an attempt to deprive Russia of the right to host the 2018 World Cup.

According to the Russian publication, the WADA is under full control of the United States, whereas the agency is headquartered in Montreal, Canada, - the country that remains completely dependent on the United States.

According to the author of the publication, in the Russian magazine, the doping scandal shows that the US authorities fully understand their own impotence and try to strike a blow on Russia at least in the field of sports, even though sports have always been separate from politics.