Should Russia legalise private military companies (PMC)?  The initiative finds support in the Russian society, but there are many problems associated with PMCs. Servicemen and members of their families enjoy very good social guarantees in Russia, whereas employees of privately owned military companies will not receive such guarantees. Medical treatment, rehabilitation, support of families in cases of employee's death - everything will be in the hands of company owners. Are they going to fulfil their obligations? Most likely, the situation will be reminiscent to how insurance companies abide by their obligations. It is also important to know who is going to control PMCs. Formally, their employees have no right to participate in hostilities and political confrontation in other countries. In fact, however, we can often see that private military companies are used for this very purpose. 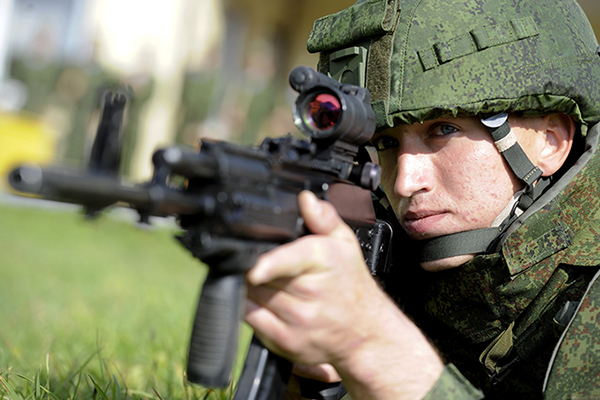 It is impossible to provide any assistance to mercenaries via diplomatic channels if they take part in hostilities. If mercenaries are imprisoned or detained in a foreign country, they can be either brought to trial and imprisoned for a very long time or executed. The state of registration of the PMC will not be able to do anything to help citizens in such situations.

Ideally, of course, employees of private military companies can be used as instructors, guards or spies. In practice, however, they often have to participate in combat actions as a private army.

There is also an ideological issue. A serviceman of the Armed Forces of the Russian Federation is obliged to observe the law and comply with moral and ethical standards of the Russian army. Mercenaries do not bother about such formalities and restrictions. It is no coincidence that in Iraq, employees of private military companies are exempt from the action of Iraqi laws.

Even if they work as instructors, whom are they going to instruct? Is it going to be a legitimate army that may commit crimes against its own people or insurgent armed groups that may turn out to be terrorist organisations?