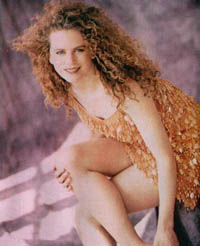 Last month Kidman put to rest months of conjecture when she told U.S.-based People magazine that she and the Grammy-winning country music star were due to wed.

Australian media have widely speculated that Kidman and Urban will exchange vows on June 25 at a Catholic church in a northern Sydney suburb close to where Kidman, who was born in Hawaii, attended high school, the AP reports.