The authorities of the Netherlands announced the names of four Russian nationals, who were  expelled from the country on suspicion of an attempt to commit a cyber attack on the servers of the Organisation for the Prohibition of Chemical Weapons (OPCW). 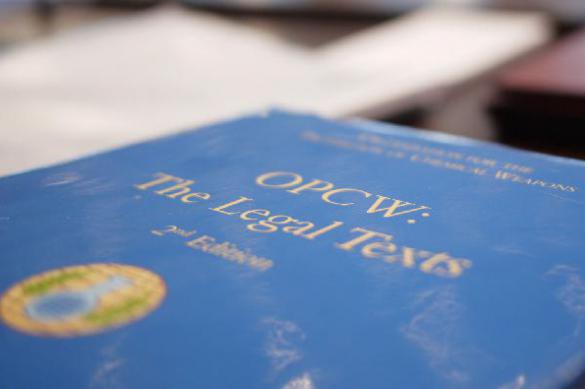 Ank Bijleveld, the Minister of Defense of the Netherlands, said during the news conference that the names of the four Russian individuals are Alexey Morenets (born in 1997), Yevgeny Serebryakov (born in 1981), Oleg Sotnikov (born in 1972) and Alexey Minin (born in 1972).

According to Beyluveld, security services of the Netherlands prevented a hacker attack on the OPCW. Four Russian people tried to conduct the attack on the servers of the organisation, the minister said. The minister also said that the deported men had diplomatic passports.

The incident took place in April. Bellingcat and The Insider edition previously reported the arrest of two Russians in the Netherlands who had technical means to hack into the computer network. The Russian men were arrested on their way to the laboratory in the Swiss city of Spitz, which is known for its assistance in investigations into chemical attacks in Syria, as well as into the poisoning of former Russian spy Sergei Skripal and his daughter in Salisbury.