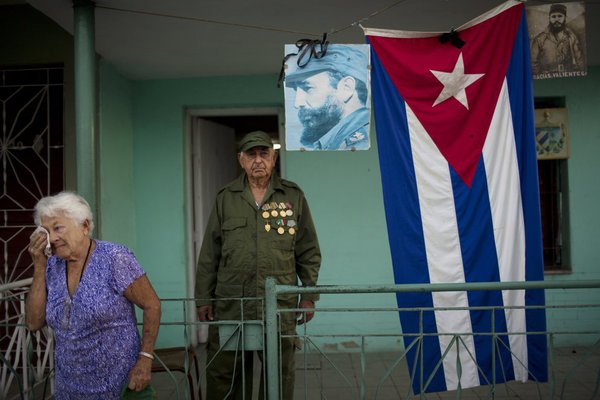 After sticking the middle finger up at the rest of the planet over the Paris climate change agreement, Donald Trump has now dismantled Barack Obama's Cuba policy, in which the USA is reversing certain travel restrictions and trade deals.

The move has been denounced by Havana as increasing the inhumane embargo against the island. It is interesting that the USA mentions human rights in Cuba as one of the pretexts for its reversal of policy, especially when the worst human rights outrages in Cuba are practiced at the Guantanamo Bay concentration and torture camp, run by...you guessed it, the gool ol' US of A!!