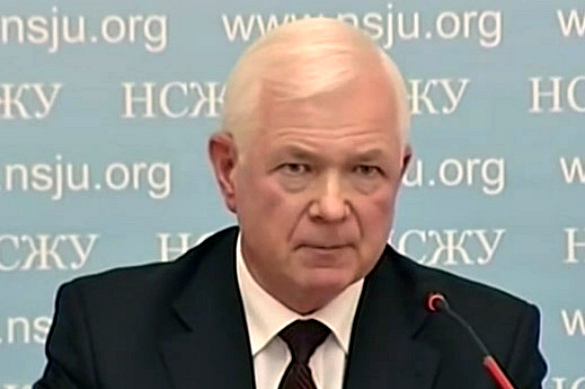 In an interview with 112.UA, the career intelligence officer said that Ukraine had a whole strategy to penetrate into Russia's political and defense organizations.

"Back then (during the presidency of Viktor Yushchenko - ed.), the level of protection of Ukraine was high. We had not lost the Crimea (as a result of the orange revolution  -ed.), we had avoided a war and excluded Russia's priorities with regard to Ukraine," he said.

He also said that Ukrainian intelligence services had comprehensive knowledge on the situation in Russia from 2005 till 2010.

"During the presidency of Viktor Yanukovych, the work in relation to Russia was practically stopped," the former head of Ukrainian intelligence said, adding that there was another concept adopted of Russia being a friendly country. According to Malomuzh, "it was a failure."

Nikolai Malomuzh is a career intelligence officer, who headed the Foreign Intelligence Service of Ukraine from 2005 to 2010 under President Viktor Yushchenko. After Viktor Yanukovych took office as president, Malomuzh was dismissed from his post. In Soviet times, Malomuzh served in the State Security Committee (KGB).