The Main directorate of intelligence of the Ukrainian Defence Ministry can't exclude threat of invasion from Russia, as Vadim Skibitsky, deputy director of the department claimed in an interview with 112 Ukraine TV channel. 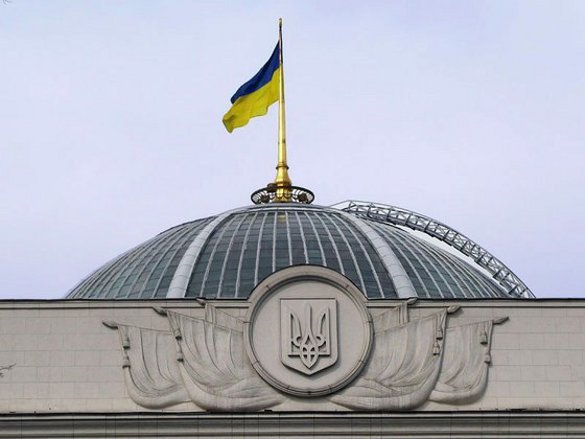 He asserted that the Ukrainian intelligence undertakes all the measures for timely detection of movements and possible preparation for full-scale acttivity of Russia. The intelligence may be concerned over the Russian air defence missile battalion of the 60th motor rifle brigade deployment in the territory of Ukraine, which was reported the day before.

According to Skibitsky, 'today the situation is still difficult'.

'The troops are deployed, groups, which are situated in the north of Crimea are reinforced. We keep a close eye on the situation, but the conflict hasn't been settled yet, and we should follow the acts of Russia,' representative of the Ukrainian intelligence claimed.

Skibitsky also pointed out that a serious group is deployed in the north of Crimea, which seals the peninsula and is ready for more full-scale acts in case of reinforcement.

As Pravda.Ru reported, Vadim Skibitsky confirmed that sabotage groups tried to penetrate the territory of Crimea on 6-7 August in order to carry out a terror act. However, he noted that they were not representatives of the special forces.

'These are the Ukrainian citizens, patriots, but they have no relation to the Main directorate of intelligence of the Ukrainian Defence Ministry,' he said.