Japan swears not to depend on US

The Japanese PM Shinzo Abe claimed that his country's relations with Russia do not depend on the US. 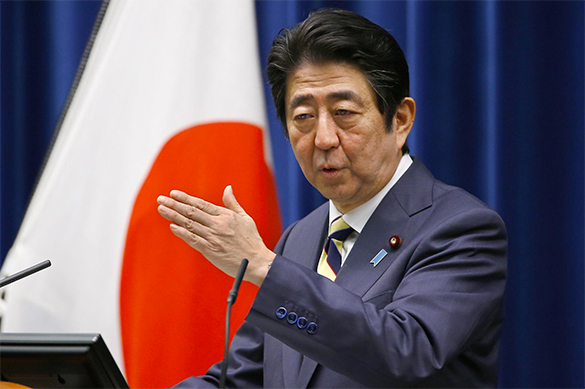 Abe explained Barack Obama the stance of his country before Vladimir Putin's visit. Speaking in the Parliament, Shinzo Abe said that he did not consult the US on every item of the future negotiations with Vladimir Putin, but reported main thoughts to the US authorities.

'We used to speak about Putin's visiting Japan in December with Obama, and then at a meeting with Biden in New York in September I explained our ideas on how we want to carry out Putin's visit to Japan and advance talks on reaching a peace treaty,' Abe claimed.

According to him, Japan won't be guided by the US home policy demands during negotiations with Russia. 'If Japan can hold talks only accommodating oneself to the US home policy, a partner will find out that it's easier to negotiate with the US rather than with such country as well as hold Russia-Japan talks,' the PM stated.

As Pravda.Ru reported, on 2 October the Japanese PM Shinzo Abe met with the Russian Deputy Head of the government Arkadiy Dvorkovich in Kyoto. The parties discussed economic cooperation.