The Japanese PM Shinzo Abe claimed about necessary return of Russia into the ranks of world leading economies. According to the Financial Times, Abe recognized an important role Moscow plays in the Middle Eastern affairs as well as those of the whole world. He also added that it is indispensable to improve constructive cooperation with Vladimir Putin to solve dispute over the Kuril Islands. 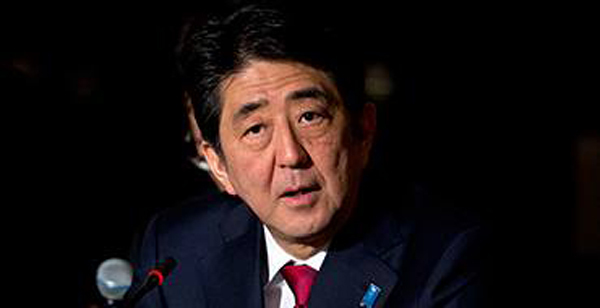 Abe announced about his intention to set off to Moscow as the G7 representative or to invite the Russian President Vladimir Putin to Tokyo.

He noted that Russia should take part in the settlement of such problems as tensions between Iran and the Saudi Arabia, war in Syria, and threat of radical Islamism.

Pravda.Ru reported that the G8 ceased to exist after the Crimean reunification with Russia and aggravation of the situation in the East of Ukraine. At the moment Shinzo Abe puts it clear that he wants to work with Putin.