The UN claimed that the Ukrainian special services illegally carry out mass detentions of people and apply tortures. 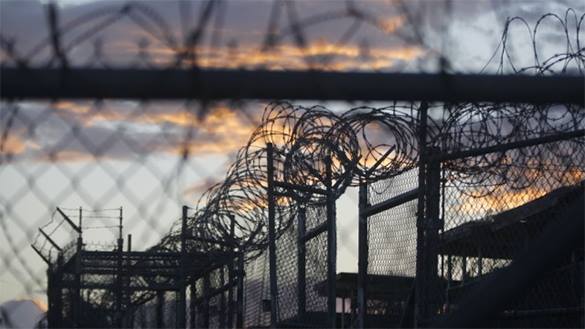 Ivan Šimonović, UN Assistant Secretary-General for Human Rights, reported about systematic tortures and cruel treatment of militias in secret jails of the Security Service of Ukraine.

Beside that, Šimonović highlighted that cases of human rights violation in Ukraine became systematic.

It should be noted that in the nearest future, monitoring mission of the international organization on human rights observance in Ukraine will release a report, where hundreds of cases of illegal mass arrests and cruel tortures are revealed.

The report contains information on five secret jails of the Security Service of Ukraine, the Times reported.

Before that, the Ukrainian security service barred subcommittee's delegation of the UN on tortures prevention from visiting jails where people who underwent cruel abuse are kept.