The French authorities reminded Ukraine of its obligations on the fulfillment of the Minsk Protocol, and reproached it for using "delaying tactics". 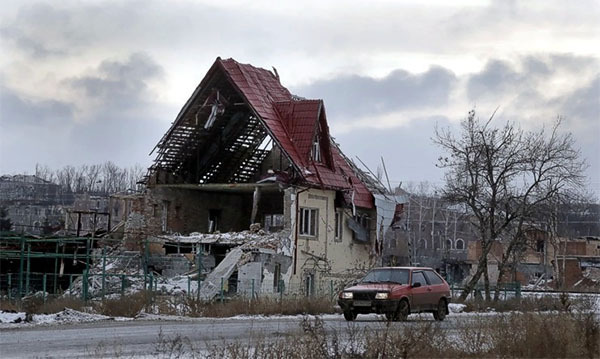 According to Le Figaro, the French Foreign Minister Jean-Marc Ayrault responded in such a way to the Ukraine's PM Groysman offer to create a Ministry of Occupied Territories. The journalists believe it clearly evidences that France took Moscow's side for the first time since the beginning of the Ukrainian conflict.

Speaking with his colleague Sergey Lavrov, the French Minister reminded Kiev of its obligations to fulfill peaceful agreements.

Such a reaction of the French Minister evidences that France believes Ukraine deliberately delays process of the Minsk Protocol fulfillment. Ayrault decided to warn the Ukrainian authorities of delaying the peaceful process given the latest initiative of the new Ukrainian PM, Le Figaro pointed out.

As Pravda.Ru reported, the new PM Vladimir Groysman offered to create a Ministry of Occupied Territories, which are allegedly the Donetsk and Lugansk People's Republics.

The Russian Foreign Minister Sergey Lavrov in his turn also criticized this initiative. He is sure that Groysman's project explicitly evidences Kiev's intention to return these territories by force, and that does not correlate with political settlement of the conflict.