The Polish Minister of Defence Antoni Macierewicz claimed that one rotary NATO battalion would be enough to suppress possible Russian invasion. 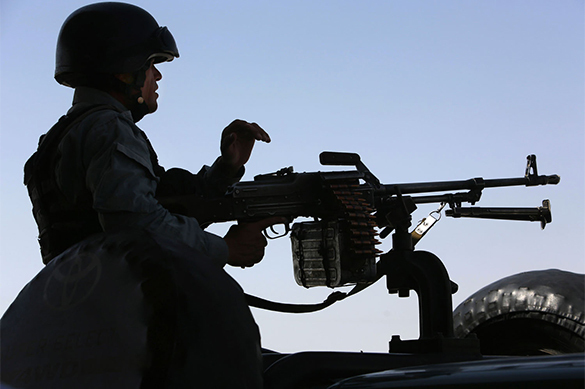 Macierewicz stated in an interview to Defense News that the main task of the allied unit is to slow down offence of the superior enemy forces and let the alliance buy time to organize a counterattack.

According to him, Poland is waiting for key NATO summit and maintains quite low demands, that is deployment of one rotating battalion of the alliance within its borders.

The Defence Minister noted that these forces would be enough to "suppress the Russian aggression". He also highlighted that precise number and location of the military is being discussed.

The US army battalion usually consist of 300 to 800 people. The NATO plans to deploy four battalions along its eastern borders, in Estonia, Latvia, Lithuania and Poland.

Russia in response declared that it would set up three new divisions, each of about 10,000 military men, to deploy along the European border. Macierewicz admitted that in case Russia invaded Poland, allied units would not be able to manage with such a quantitative superiority.