NATO declares reinforcement in the Baltics and Poland 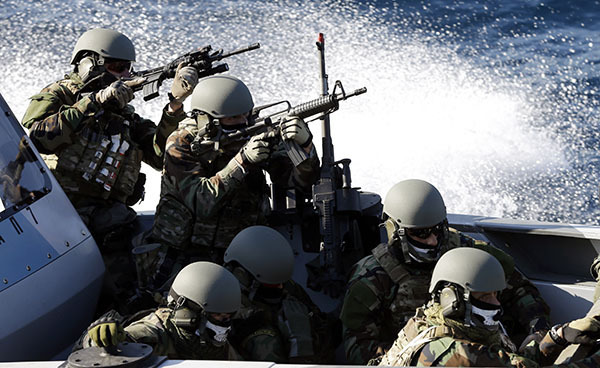 "Major Commanders discussed reinforced military presence in the Baltic states, Poland, Romania, and Bulgaria. Heads of the armed forces agreed to present ministers with a military recommendation on the obligatory presence of battalion tactical groups in the Baltic states and Poland," the Brigadier General Gintautas Zenkevičius claimed.

According to him, the number of those in the tactical groups should make up about 1,000 soldiers.

The final decision is to be made by heads of the Defence ministries in June.

As Pravda.Ru reported, the Pentagon stated in early May that the NATO might deploy four battalions in the Baltics and in Poland. Latvia, Lithuania and Estonia asked for such a possibility by themselves last year.