Sergey Shoygu, Minister of the Russian Defence Ministry, claimed that Russia will have three new divisions formed by the end of the year in order to response to the aggressive reinforcement of the NATO. 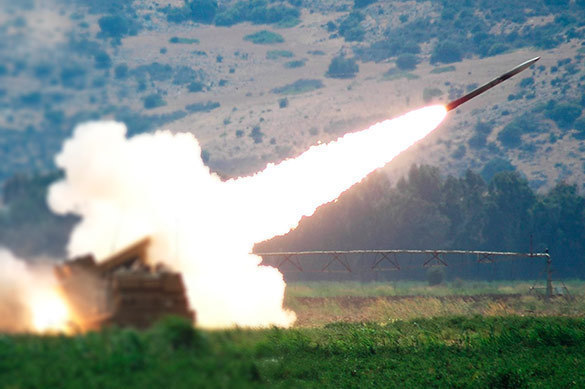 According to Sergey Shoygu, Russia intends to counteract reinforcement of the North Atlantic Alliance at its borders.

"The Ministry of Defence takes a range of measures aiming to counteract build-up of the NATO forces in close vicinity to the Russian borders. By the end of the year two new divisions will be formed in the Western military district, and one in the Southern military district. At the moment home station of these units is being equipped," Shoygu said.

As Pravda.Ru reported, the Russian Minister of Defence Sergey Shoygu stated that acts of the US and NATO on infrastructure deployment at the Russian borders, forced us to take adequate military technical measures in response.