Churkin lists Turkish companies that cooperate with IS

Turkish companies provide the Islamic State with components for homemade explosive devices. Vitaliy Churkin, the Russian permanent representative to the UN sent an official letter to the Secretary General of the global organization, where he listed all the companies. 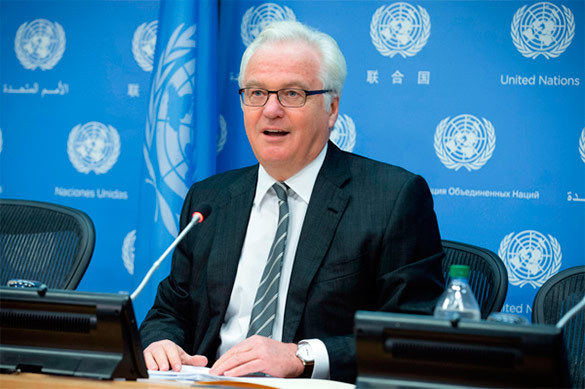 "Analysis of the main chemical components of the explosive compositions which were retaken from the Islamists near the cities of Tikrit, Iraq, and Kobani, Syria, as well as further identification of the producing companies showed that they were either made in Turkey or supplied there without right of reexport," Vitaliy Churkin pointed out.

Beside that, electronic components of the devices are often of the American company Microchip Technology. Transistors of the Swiss company STMicroelectronics were also detected.