Former Mayor of London Boris Johnson believes that Russia's policy towards Ukraine is a response to the EU acts. 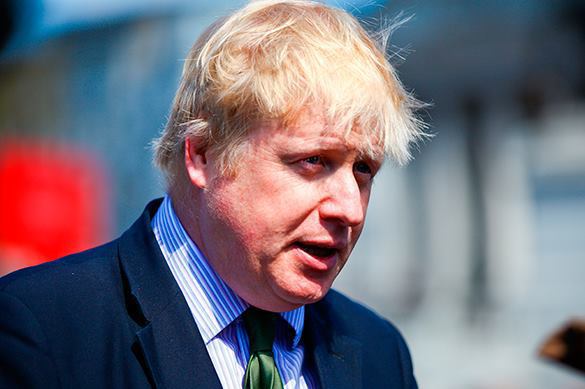 During the meeting dedicated to the Brexit, Boris Johnson accused European politicians of trying to besmirch him, calling him a "Putin apologist".

It was a response to the former British Secretary of State for Foreign and Commonwealth Affairs Jack Straw, who stands for Britain's membership in the EU.

As Pravda.Ru reported before, the Mayor of London Boris Johnson called the US' support of Britain's membership in the European Union to be a "piece of outrageous and exorbitant hypocrisy". According to him, America needs the EU to fight against Russia.