John Jones, QC, defence lawyer for Saif al-Islam al-Gaddafy, son of murdered Libyan leader Muammar al-Gaddafy, has passed away under what have been described as "mysterious circumstances". 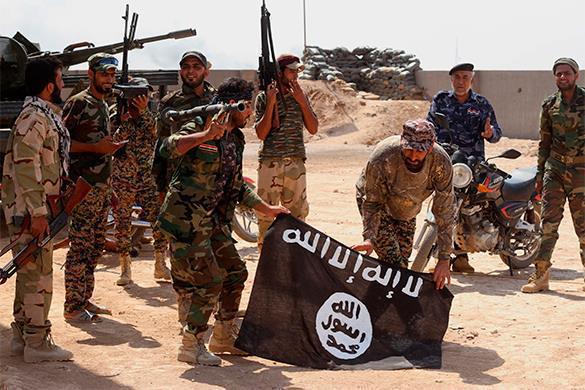 John Jones' death was divulged on April 18 and has gone largely unnoticed in the media. As Lead Counsel at the International Criminal Court in defence of Saif al-Islam al-Gaddafy,, assisted by Sarah Bafadhel, he fought for his client's right to a fair trial.

In a letter to UNSMIL, John Jones called for the immediate release of Saif al-Islam al-Gaddafy on the grounds that the Al-Hadba court did not have the right to continue proceedings, let alone judge him, because he had been arbitrarily detained and tortured.