The US President Barack Obama said that his main mistake while being in office is his inability to appropriately plan Libya's development after Muammar Gaddafi's dethronement. 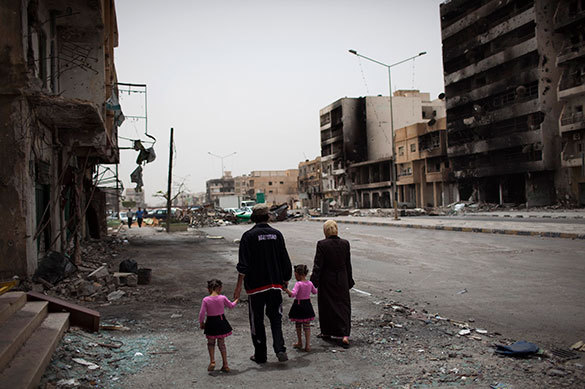 During his interview on the Fox News TV Channel Obama explained that possible mistake was "probably failing to plan for the day after intervening in Libya". He added that he still believes intervention in Libya was a right step.

Barack Obama also said during the interview about his best and worst days while being a President. The day health care reform was passed he called to be his best one. While the worst one was when 20 children in Sandy Hook primary school, Connecticut, were killed.

"If Obama's remorse is sincere and he wants to expiate his "mistake", he should reject the Nobel peace prize and give it to the Libyan children," Aleksey Pushkov, head of the foreign-affairs committee in the Russian State Duma, wrote on Twitter.