No American names to appear in Panama Papers offshore controversy

The publication of the controversial "investigation" of the OCCRP the ICIJ raised a great deal of questions. One of them is about is about the absence of the names of American officials in the Panama Papers. 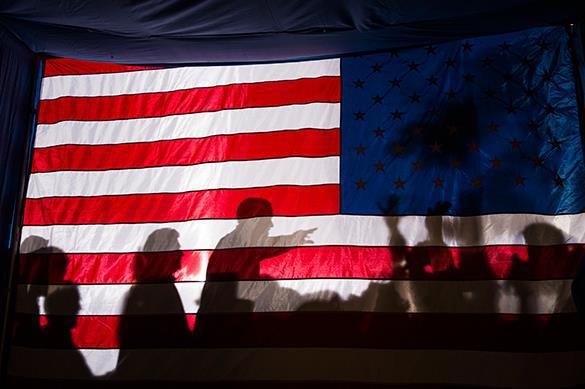 Answering the question of whether the ISIJ is going to publish something about American politicians, the Director of the International Consortium of Investigative Journalism, Gerard Ryle said that there were no such plans in the works. However, the ICIJ would publish many American names some time in the future, he told TASS.

There are no details of a new possible data leakage, nor is there any information to explain the absence of information on US policy-makers.

According to Ryle, one of the media partners of the ICIJ in the project, the Miami Herald newspaper, is already disclosing a few names. On Sunday, the newspaper published an article about the clients of Mossack Fonseca, a Panamanian law firm, who were seтеутсув to ten years for multi-million tax fraud.

"I think the leak will prove to be probably the biggest blow the offshore world has ever taken because of the extent of the documents," ICJC director Gerard Ryle said.