Swedes driven into NATO being scared by wars with Russia

Representatives of some of the Stockholm political forces want to embroil Sweden in an information war with Russia and deliberately project an image of Russia as an 'aggressor'. Which allegedly threatens this European country too. 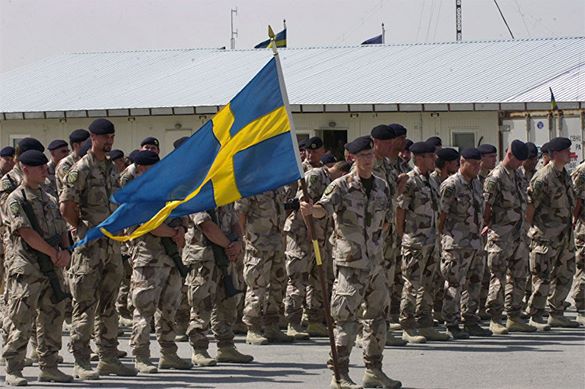 A Swedish journalist Jan Guillou discusses this issue in his material for the Aftonbladet.

He believes that the authorities of Washington and Brussels work out a plan of Sweden's joining the NATO, and use an imaginary danger as an argument, which can threat Russia otherwise.

The West tries to persuade the Swedish authorities that in case they join the North-Atlantic Alliance, Moscow will not 'dare' to attack Sweden.

Thus, some members of the Swedish political elite, who sympathize with the NATO and US, use ingrained fear of Russia among common residents in order to manipulate the public opinion in favour of the Alliance.

Guillou has no doubts that in case of a military clash between Sweden and Russia, the latter would have all the possibilities to defeat his country in double-quick time, but Moscow has no need to do it.

'Even authors of our worst thrillers could hardly hit upon it,' he concluded.