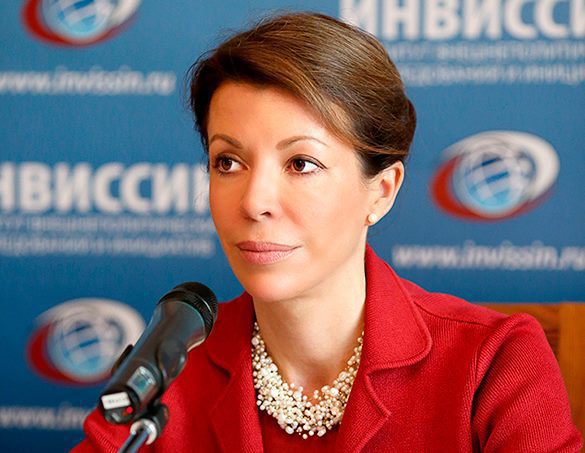 Corruption has eaten the entire American system. In the United States, corruption is  institutionalized, a member of the Public Chamber of the Russian Federation Veronica Krasheninnikova said.

For example, the law about lobbying is nothing but a way to legitimize corruption. "The point is lobbyism is that if you can not do something by law, you can pay lobbyists and then you can do it," she said.

"Of course, the election system is fully based on money. To a large extent, chances of a candidate depend on the amount of money and sponsors. Each candidate, if elected, should justify his sponsors' expectations thus returning their investment,"  Veronica Krasheninnikova said.