The Pentagon administration said that it would be impossible for the United States not to purchase Russian RD-180 engines before 2021. The US uses Russian-made engines to take US Atlas-5 boosters into orbit. 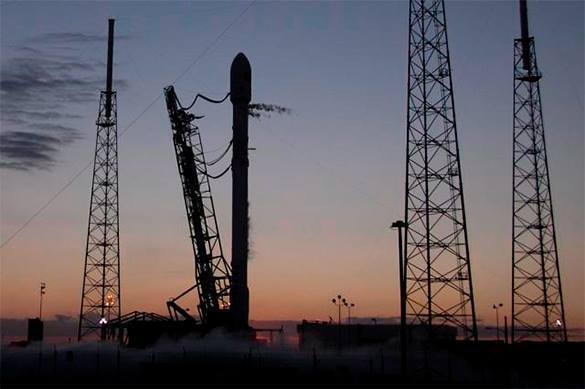 According to deputy Secretary of Defense Robert Work, the best way for the United Launch Alliance to stop purchasing the Russian engines (produced by NPO Energomash) is to develop a partnership between state-run and privately-owned companies. The Pentagon hopes to place adequate contracts in fiscal year 2017.

USAF chief Deborah Lee James added that the United States was indeed interested in refusing from the use of Russian rocket engines. However, it is impossible for the time being, she added. She explained that the acquisition of 18 RD-180 engines would be sufficient to maintain a competitive environment during the transition period over the next few years.

US Congress suspended imports of RD-180 engines from Russia as a result of the Ukrainian crisis. However, in May of 2015, the imports of the Russian engines were resumed at the request of the Pentagon.

RD-180 engines are used in the first stage of the US-made Atlas booster rockets. The US industry does not produce an analogue to the Russian RD-180 engine.

Chief editor of "Arsenal of the Fatherland" Viktor Murakhovsky told Pravda.Ru that "the Americans use these engines for their most ambitious scientific and military programs, such as the launch of the spacecraft to Pluto."

"They have no other alternative, as they intend to build their own engine like that some time in 2020," he added.