In 2015, Russia has carried out 29 space launches, spokespeople for Roscosmos said. 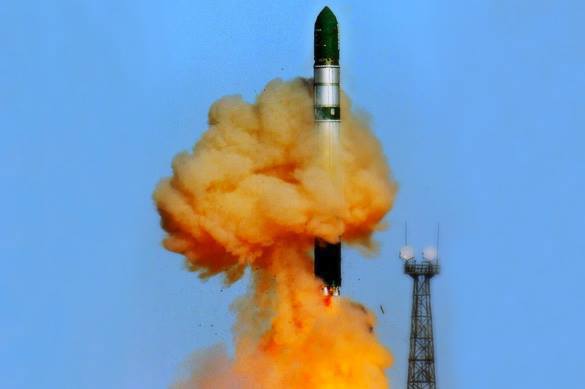 For comparison, the United States of America has conducted 19 space launches, including two failed ones. Seventeen launches were conducted from Cape Canaveral and two - from the Vandenberg base.

In total, 86 launches of carrier rockets for space purposes have been made in the world in 2015. As in previous years, the largest number of launches was made from Baikonur cosmodrome.

Noteworthy, the Russian orbital group has been growing both quantitatively and qualitatively. In 2015, 17 unmanned spacecraft were put into orbit for serving the interests of Russian consumers.

In addition, Roscosmos continues concluding commercial contracts. In 2015, the corporation concluded an agreement for the launch of 21 Soyuz rockets. To crown it all, several other agreements were made for ten Proton rocket launches and the sale of 20 RD-180 engines.

The report from Roscosmos also said that Russia had completely executed international obligations, having launched six foreign spacecraft, as well as four cargo and four manned spacecraft to the International Space Station.