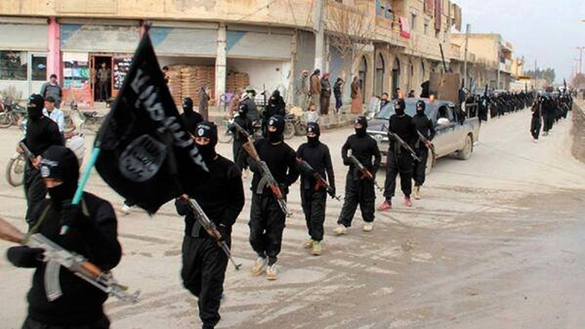 Scientists and military experts from Daesh terrorist organization, aka the Islamic State, have learned to build makeshift thermal batteries that can be used for launching surface-to-air missiles.

Daesh militants will thus be able to use old decommissioned Western missiles to pose a real threat to all passenger airliners and military aircraft that fly over terrorist-controlled territories. The guidance accuracy of such missiles is almost 100 percent.

Daesh militants have carried out a series of tests of their missiles, and all their tests ended successfully.