Germany does not have secret information about Russia

The Times reported on December 24 that German Chancellor Angela Merkel shared information about Putin, the situation in Ukraine and in the Crimea with British special services during her visit to the United Kingdom. Such information is usually shared on a professional level. 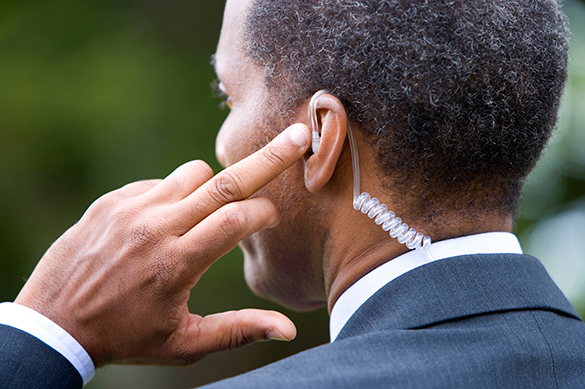 Pravda.Ru asked Konstantin Voronov, a senior researcher at the department for European Political Research at the Institute of World Economy and International Relations, a historian, to share his opinion on the likelihood of the meeting between Merkel and British special services.

"It could be a misinterpreted media report. They probably met to exchange views on issues of  Russia's politics, on Ukraine and the Crimea. I do not think that they may have confidential information on the designated topics, especially regarding our president," said the historian.

A Pravda.Ru correspondent asked the expert, whether representatives of British intelligence services could instruct Angela Merkel on how she should work with Russia, because Germany is not included in Five Eyes espionage organization that, among other things, collects diplomatic information.

"The subject of the discussion was a traditional one. Such conversations on topical issues of world politics are conducted on a regular basis," Konstantin Voronov said.