US and Europe toughen security measures at airports

The US is going to toughen security measures at airports after the crash of the Russian airliner in Egypt, Pravda.Ru reports with reference to Bloomberg. 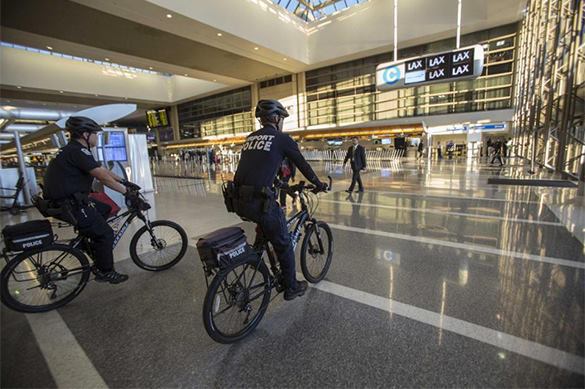 According to the US-based publication, on Nov. 6, the US Department of Homeland Security will announce additional security measures at international flights. For the time being, it still remains unknown what measures exactly are going to be taken at US airports.

Meanwhile, Italian airlines have already introduced additional inspections at airports. The UK and the Netherlands have canceled all flights to Egypt's Sharm el-Sheikh for several days, whereas  the French government recommended to temporarily refrain from trips to the resort.

The largest air disaster in the history of Russian and Soviet aviation took place in the morning of October 31, when an Airbus A321 with 224 people on board crashed in Egypt on the way home to St. Petersburg.