US to attack Islamic State oil deposits in Syria 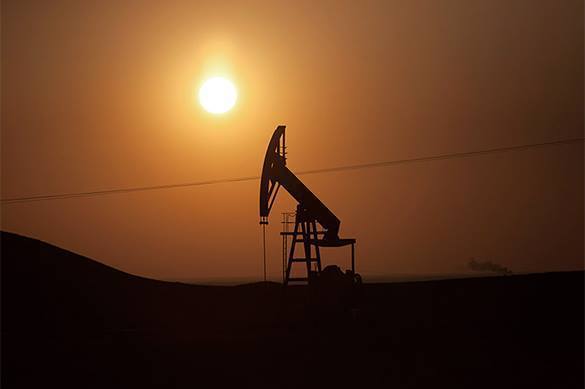 The US intends to intensify air raids on terrorist-controlled oil deposits in Syria.

According to the Financial Times, the head of the Joint Chiefs of Staff of the US Armed Forces, Joseph Dunford, said Tuesday that the USAF would conduct more aggressive air strikes to prevent the Islamic State from receiving income from the oil business.

Currently, the Islamic State is the richest terrorist organization in the world. Iraqi cleric Sheikh Abu Sa'd al-Ansari unveiled the budget of the organization for 2015 - $2 billion, and this is a surplus  budget in the amount of $250 million, Pravda.Ru reports to the Kommersant newspaper.

Also read: Whom is Mr. Obama going to bomb?