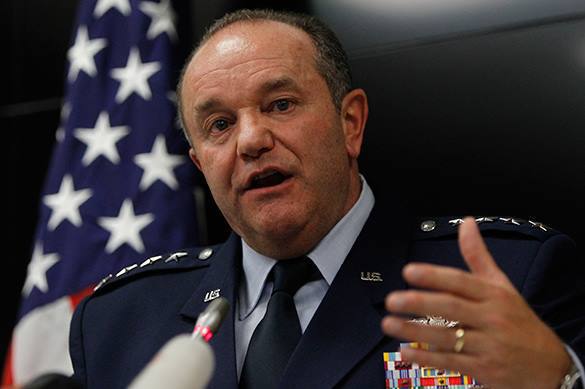 He believes, that military equipment, which Russia supplies under the contracts with Damascus, serves not for the defence against the IS terrorists, but to defend the regime of Bashar al-Assad.

He added that the IS group in Syria does not possess such weapons, which would require such sophisticated capabilities.

At the same time, the NATO Genaral did not mention that the IS fighters build up their military power, as well as due to no less sophisticated American weapons, which they got from the Syrian militants trained by the US military, as Pravda.Ru reported.