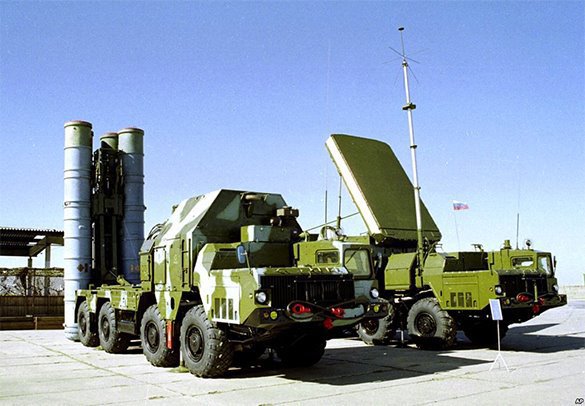 Maria Zakharova, the Russian Foreign Ministry official representative claimed that there are Russian military specialists in Syria. Their only mission is to help the Syrians to become familiar with the military equipment, which is delivered from Russia.

As Zakharova noted, "I can confirm and say it again that there are Russian military specialists in Syria, who help to master the equipment, being delivered".

Pravda.Ru reported, that the US Department of State is concerned over the fact that Russia allegedly intensifies its military assistance to the Syrian authorities, Peter Cook, the Pentagon press secretary claimed yesterday.

Also read: Russian troops in Syria: What are they doing there?