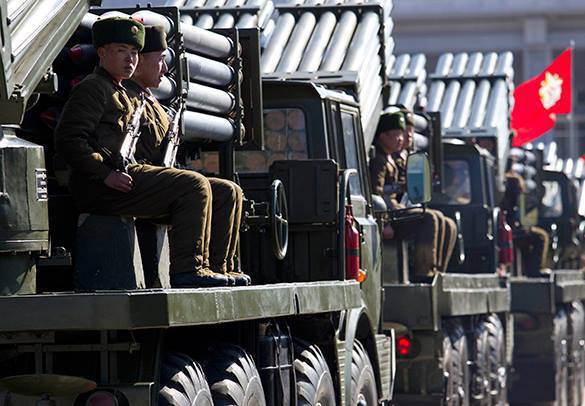 South Korean Chief of Staff, Major General Mo Koo Hong, said that the analysis of the explosives showed that the land mines were of the North Korean production. Experts said as a result of the analysis that the mines had been planted in the area not so long ago.

South Korea will make its northern neighbor pay a high price for the provocations it stages, the official said, Pravda.Ru reports with reference to TASS.

An official representative for the Ministry of National Defense of Seoul said that retaliation will follow immediately, although it was not specified how exactly South Korea was going to respond.

Earlier, Pravda.Ru reported that North Korea's Kim Jong-un stated that his country was getting ready for war against the USA and the puppet South Korean regime.