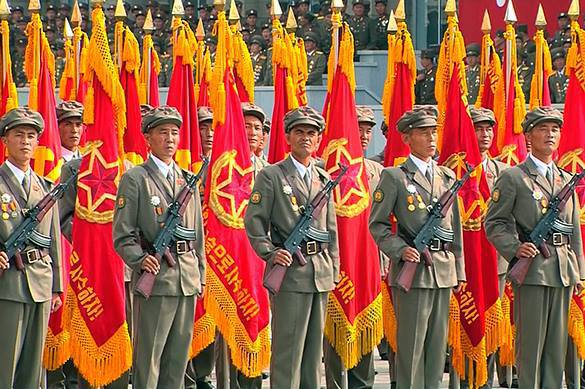 The last time, such an invitation was sent in 2012.

More than 30 Vice Ministers of Defence (among which are Russian, Chinese, Japanese, the US) are expected to take part at the meeting.

The invitation was delivered to the North Korean side through their telephone line at the west coast border earlier in the morning, according to the ministry official.

Though, it is still unclear, whether the North will accept the invitation, given aggravation of the conflict on the border of two neighbouring states.

Korean Joongang Daily has recently reported that the North Korea created a 'new war plan to complete a Southern invasion'. The operation may take just a week, after the nuclear weapons are applied.