As the United States celebrated Independence Day on July, 4 last Saturday, Hillary Clinton also had one of her presidential campaign events as part of a parade. 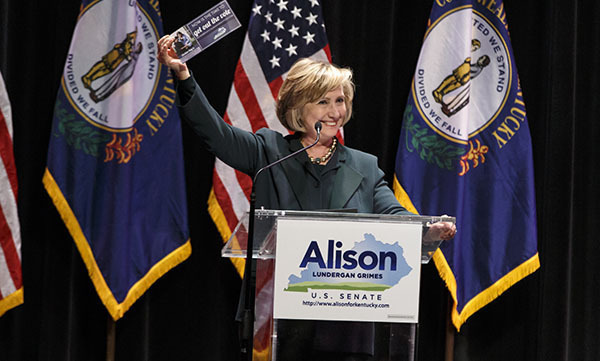 Clinton walked along the New Hampshire streets, greeting the journalists. But in order not to disturb the potential president of the US, journalists were roped off.

Such an act was condemned by the Clinton's opponents from the Republican party.

"Hillary Clinton continues to demonstrate her obvious contempt and disdain for the Granite State's style of grassroots campaigning," New Hampshire Republican State Committee Chairman Jennifer Horn said in a statement. "The use of a rope line at a New Hampshire parade is a sad joke and insults the traditions of our first-in-the-nation primary."

Such measures are reported to be highly contemptuous and inadequate, as for the person intent on ruling the country.

The policy of roping off was used by Clintons back in 1992, the family should have demonstrated their common touch.