USA and UK masterminded rise of ISIS in Iraq and Syria

There is plenty of evidence to prove that the British state was providing support to the armed opposition of Syria. The support included not only non-lethal assistance, such as body armor and military vehicles, but also training, logistical support and the secret supply of "arms on a massive scale." 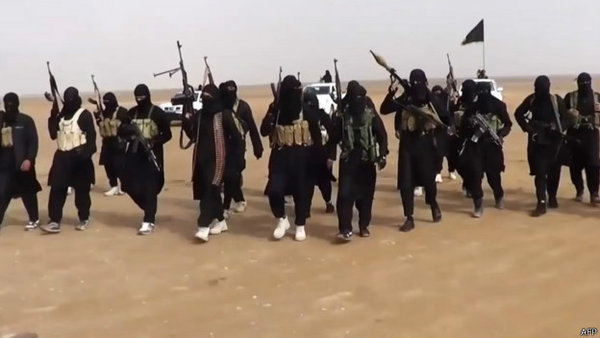 MI6 had cooperated with the CIA on a "rat line" of arms transfers from Libyan stockpiles to the Syrian rebels in 2012 after the fall of the Gaddafi regime.

It goes without saying that it would be absurd to send someone to prison for doing what ministers and their security officials were up to themselves. But it's only the latest of a string of such cases. Less fortunate was a London cab driverAnis Sardar, who was given a life sentence a fortnight earlier for taking part in 2007 in resistance to the occupation of Iraq by US and British forces. Armed opposition to illegal invasion and occupation clearly doesn't constitute terrorism or murder on most definitions, including the Geneva convention.