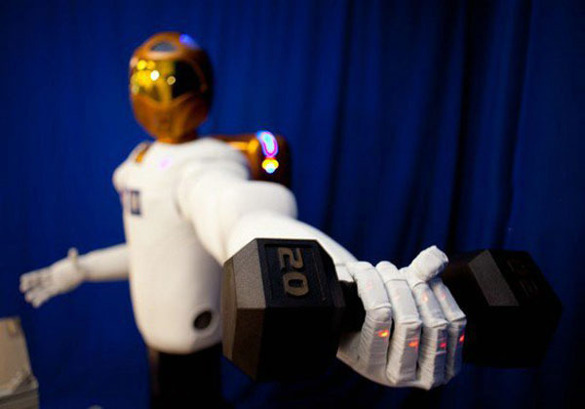 The US military has set to design killer robots.

The US Defense Advanced Research Projects Agency (DARPA) is working out drones which will be able to track and kill targets even when out of contact with their handlers.

The robots will be provided with lethal weapon systems.

The scientists are concerned with the threat and call on banning of such systems.

Stuart Russell, Professor of Computer Science at the University of California, Berkley, said the research could breach the Geneva Convention and leave humanity in the hands of amoral machines.

"Autonomous weapons systems select and engage targets without human intervention; they become lethal when those targets include humans," he said.