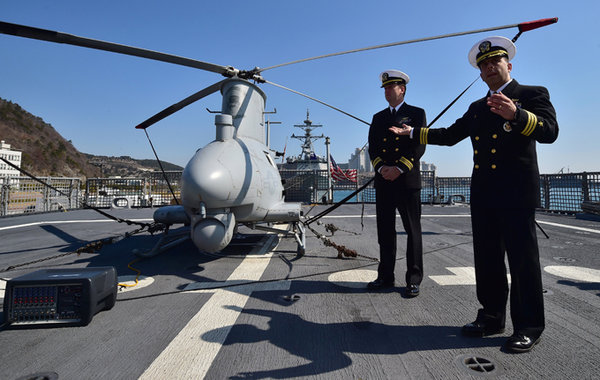 The first anti-advertising campaign of drones will be broadcast on American television throughout April. Organizers of the campaign said in their appeal directly to drone operators that the use of unmanned aerial vehicles by US President and Congress violates morality standards, Pravda.Ru says.

The goal of the campaign is to appeal to those who receive orders to kill. Those people should listen to the call of their conscience before they launch another drone, campaign organizers believe.

It cost the US government incredible efforts to convince the general public that the use of drones to kill brings only good results, Pravda.Ru reports.

To destroy the head of the Islamist group Haqqani Network, drones struck five times. The head of the terrorist group was not destroyed, but the attacks killed 80 civilians.

To kill Baitullah Mehsud, the head of Taliban, seven air raids were conducted. As many as 164 civilians were killed.

Two unmanned aircraft were sent to destroy Ayman al-Zawahiri, the current head of Al-Qaeda terrorist network. The terrorist is alive, in contrast to 76 children, who came under fire and were killed.