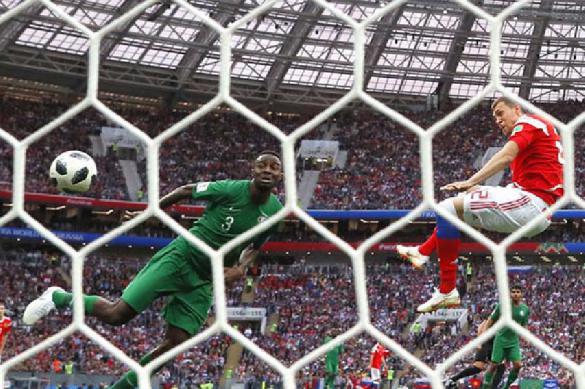 The national football team of Saudi Arabia is to be punished for the bad game that the players showed during the opening match of the World Cup 2018 in Moscow on June 14.

According to Adel Izzat, the head of the Football Federation in Saudi Arabia, all of Saudi Arabia was deeply disappointed with the outcome of the game, because the team was capable of performing better. The official also said that Saudi players were taught to block fear of the opponent that was playing on its own land.

Russia thrashed Saudi Arabia, 5:0, in the opening game of the 2018 FIFA World Cup.