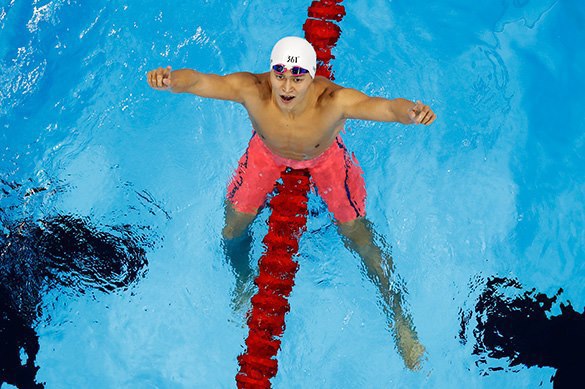 Lacourt had his samples taken along with Yang on 8 August. The French suspected the Chinese of taking banned drugs.

'Sun Yang had violet samples. And he was caught at doping two times. How is it possible? I hope the International Swimming Federation and WADA will react to it. Sport turns into insanity,' Lacourt said.