Bob Purkey, an American right-handed pitcher in Major League Baseball known for his use of the knuckle ball, died in Pittsburgh on March 16, 2008 following a battle with Alzheimer's Disease. 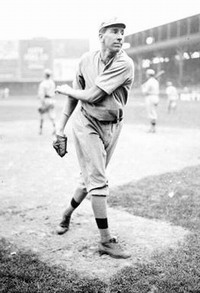 Following his baseball career, Purkey worked as a sportscaster for KDKA-TV in his native Pittsburgh , then opened a successful insurance business.