USSR's first-ever nuclear-powered submarine K-3 Leninsky Komsomol is to be launched in February 2017, Flotprom reports. The sub is said to be used as a museum. 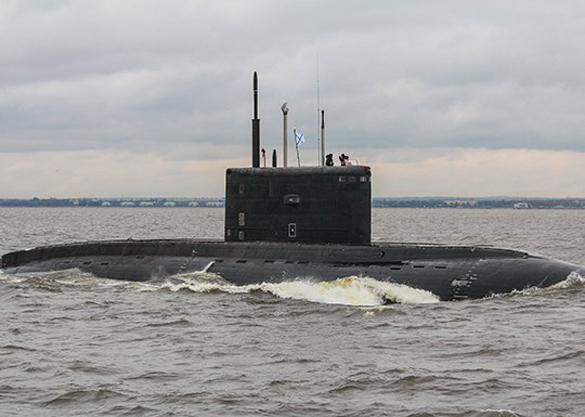 The works to finish the submarine are currently conducted at Nerpa shipyard. The place, where the submarine will be located after launch, has not been determined yet. Earlier, it was reported that the K-3 submarine could remain in the Arctic region as part of the Museum of the Northern Fleet and the Central Naval Museum.

In 1961, the submarine was carrying its first combat duty in the Atlantic Ocean. In July 1962, the submarine, for the first time in the history of the Soviet Navy, traveled underneath the ice of the Arctic Ocean, passing the North Pole twice.

On September 8, 1967, a fire occurred in the first and second compartments of the sub during a combat duty in the Norwegian Sea, killing 39 people. The submarine returned to the base. In 1991, the K-3 Leninsky Komsomol was withdrawn from the fleet.