The personnel of the registry office of the city of Voronezh were very surprised when a young couple expressed the desire to name her newborn child Stalin. 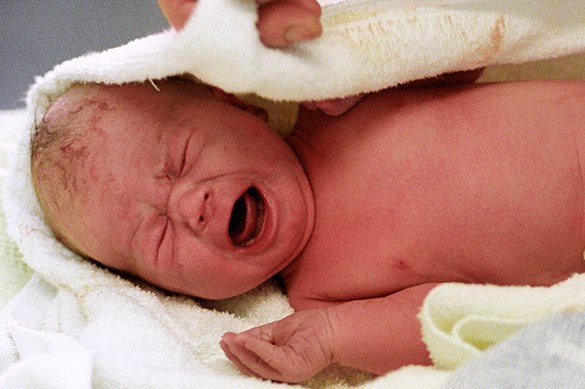 This year, the most popular names in Voronezh were Masha (Maria) for girls and Artyom for boys. Some parents prefer to avoid popular names and opt for rare and extremely rare ones: Madonna, Raphael, Graf, Kaklik, Hrustalina, Yaropolk, Yunus.

In 2014, parents in the Sverdlovsk region named their Babyboy Lucifer. In the same region, a boy was named Theon after a character in The Game of Thrones TV show. Another boy was named as Crimea (Krym).

US psychologists believe that the name shows direct influence on the person's destiny. According to them, people can perceive information better, if the brain finds this information easier to handle. The simpler name a person has, the more attractive this person will be to other people, researchers say.