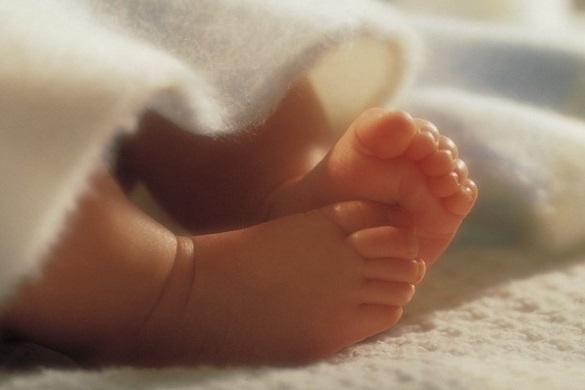 A boy weighing 6.5 kilograms (14.33lb) and almost 60 cm (2ft) tall was born in the maternity hospital of the city of Nalchik in southern Russia. It was the first time, when such an unusually large baby was born at the hospital, doctors said.

The boy's mother, Zalina Makoeva, had children before. Her previous baby was 4.5 kg heavy at birth, and the child was born naturally. This time, however, doctors decided to perform a Caesarean section to avoid risks.

As a result, the woman gave birth to a healthy, but an unusually large baby without any complications, officials at the Ministry for Health of Kabardino-Balkaria said.