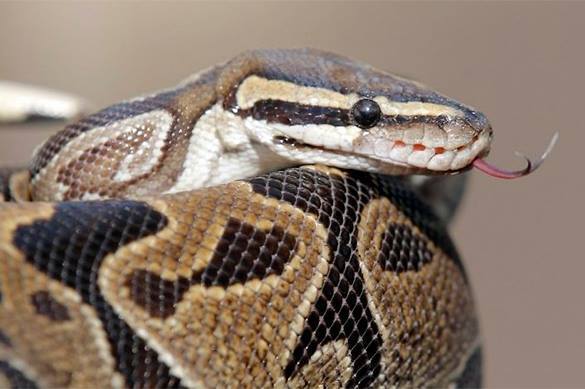 The world's longest snake may have been caught in Malaysia.

A group of workers spotted a giant reticulated python at a construction site on a popular tourist destination - the Malaysian island of Penang.

The builders decided to catch the snake and requested assistance from civil defense forces. It took the men about half an hour to capture the reptile, The Guardian reports.

According to the results of the initial inspection, the snake weighs almost 250 kg and is eight meters long. These numbers can make the captured python the world's longest snake that lives in captivity.

Until recently, the title belonged to reticulated python Medusa, who lives in Missouri. Its weight was 158 kg, and the length  was measured 7.67 m.