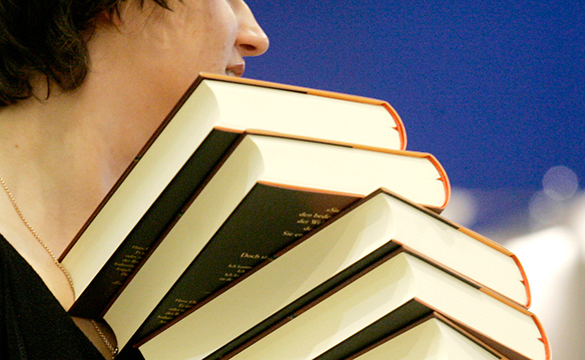 Changes in the legislation of the Islamic Republic of Iran let the court to choose an alternative punishment for citizens, whose guilt of minor offence has been proven.

One of the Iranian judges named Qassem Naqi-Zadeh makes the criminals purchase and read books instead of imprisonment. The criminals should read 5 books he chooses and then write an essay on each one. The books are then handed to local prison library.

In Russia, Ramzan Kadyrov, Head of the Chechen Republic, runs rehabilitation of criminal offenders. He also organized special Cadet Corps in his native village for disadvantaged childre, where they not only study, but also go in for sports and talk with Kdyrov.